Mass media, is one of the most influential and versatile industries in the country. Since it is directly connected with the masses, media has created a whole range of new possibilities and job opportunities. As Jalgaon and near by regions lack in institutions for mass media education, the institution has taken up initiative and started various self funded course in mass media and Foreign Languages. Institution has setup well furnished Audio and Video recording studios. 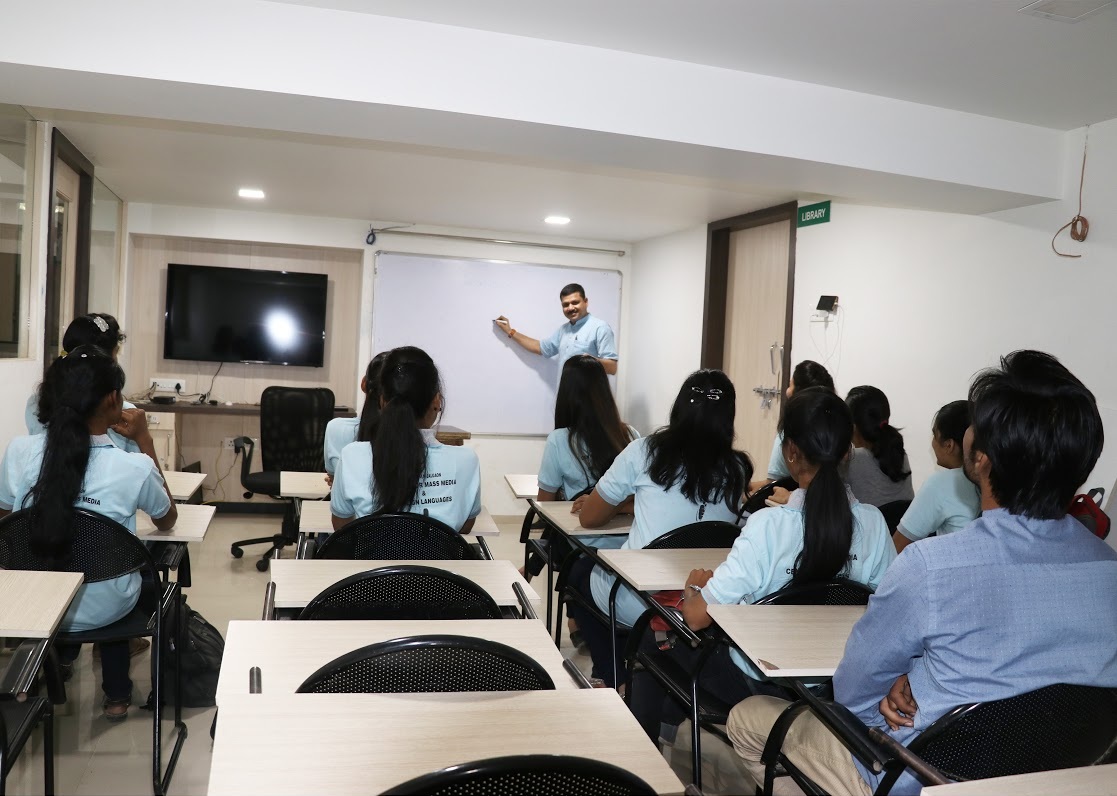 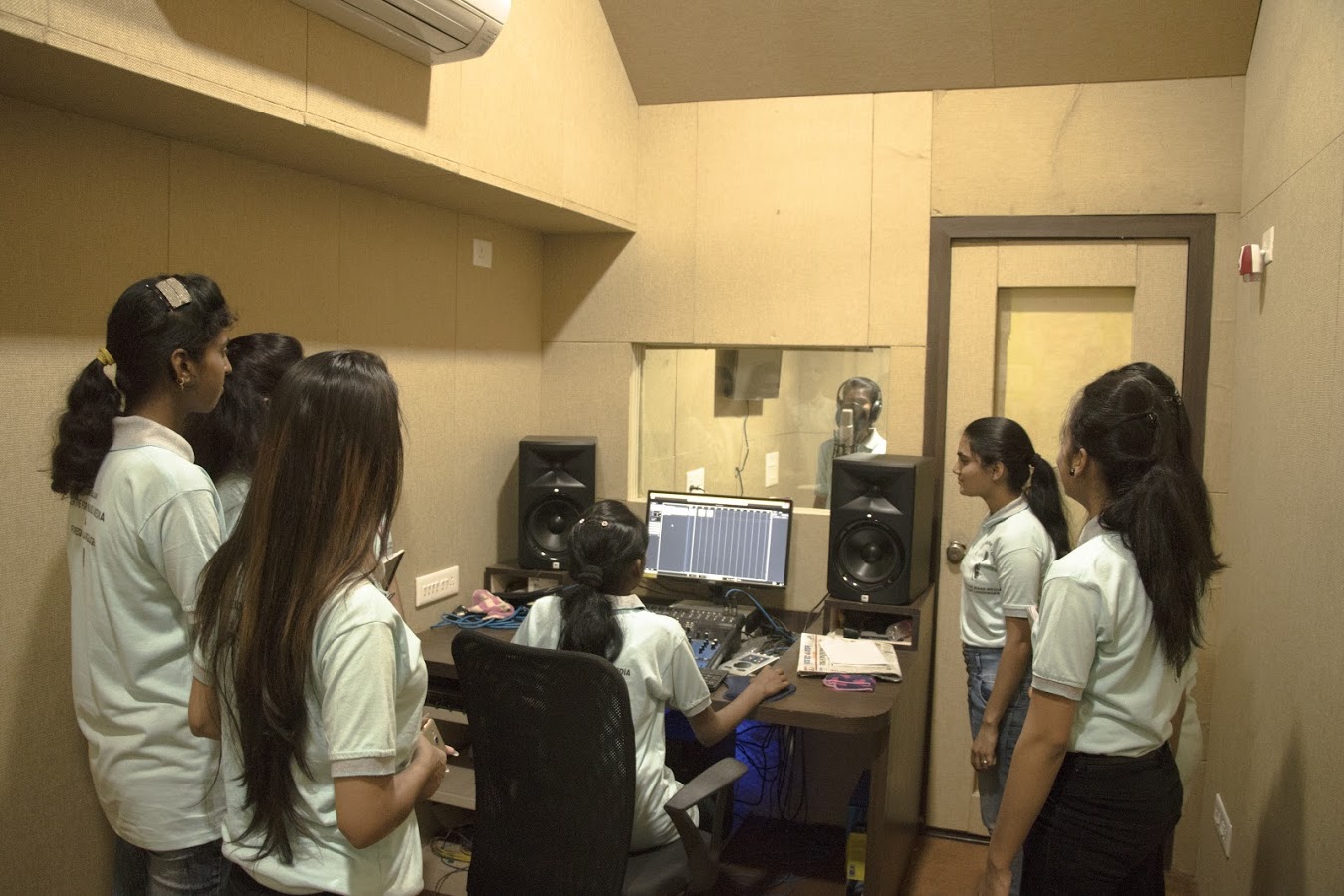